Metzgerei Kübler, since 1890 guarantor for best meat and sausage products.

Due to the longtime experience of our 230 employees in the last decades, we developed into a modern and efficient, international operating company.

Quality starts with the choice of the raw materials. So we only use meat from certified enterprises and spices from renowned producers. In combination with the strict monitoring by our Qualitymanagement we can produce brillant endproducts on the highest level with fair prices.

Producing fresh and outstanding sausage products daily is our tradition, passion and the incentive for our employees and the whole company Johann Burgers son Karl and his son-in-law Paul Sommer, the husband of Gertrude Burger, take over the butcher’s shop

As a result, Karl Burger retracted from the company, which led to the renaming into butcher’s shop Paul Sommer. After a long-time reconstruction the sales in the Rotebühlstraße can be restarted.

In the second half of the year a second branch was opened in the Schickhardtstraße 31 in Stuttgart due to a well running business.

The married couple Kübler takes over the company and changes the name for the last time to Metzgerei Kübler.

The “wholesale for anybody” opened with success in a temporary post-war building with freezer cabinets next to the production site. 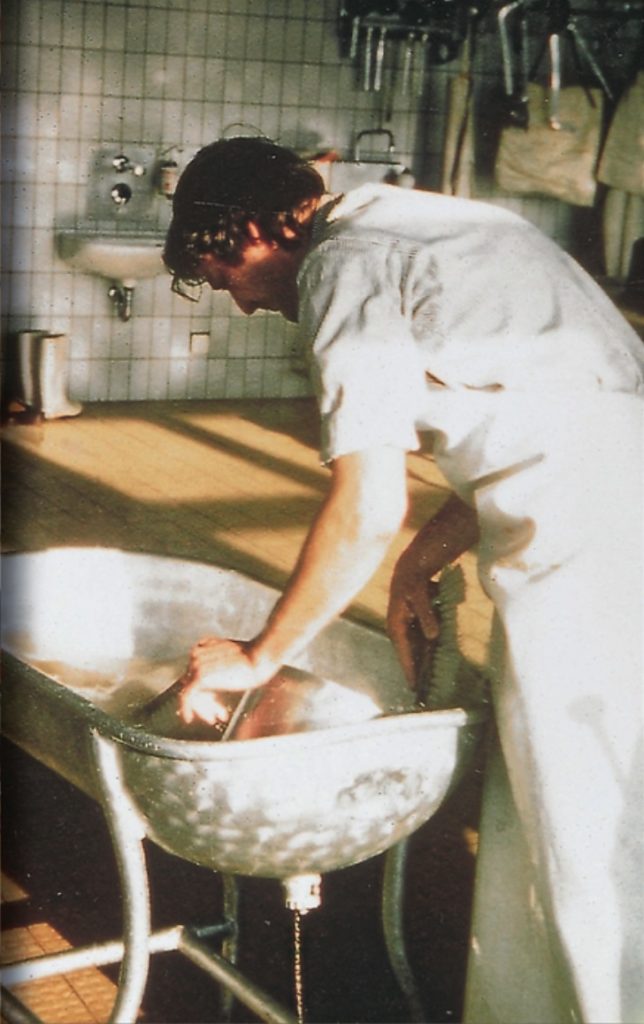 Jochen Kübler, one of the sons from Traude and Richard Kübler, starts his education as a butcher.

Jochen Kübler starts to work in his parents’ company after he finishes his education as master butcher.

The still existing and special restaurant “Topfgucker” is opened at the side of the master department. Jochen Kübler takes over the sole management of the company from his father.

The “Frischfleischzentrum” (fresh meat centre), short FFZ, is purchased in Waiblingen to cover the grown demand for particular and special meat cuts. Daily delivered halfs of pork and beefs are portioned for butcher’s shops, key accounts and for own needs. Despite the transfer of the portioning and the production of meat to Waiblingen the space in the Rotebühlstraße wasn’t enough. It is for this reason a new production site is built a hundred metres away from the FFZ. 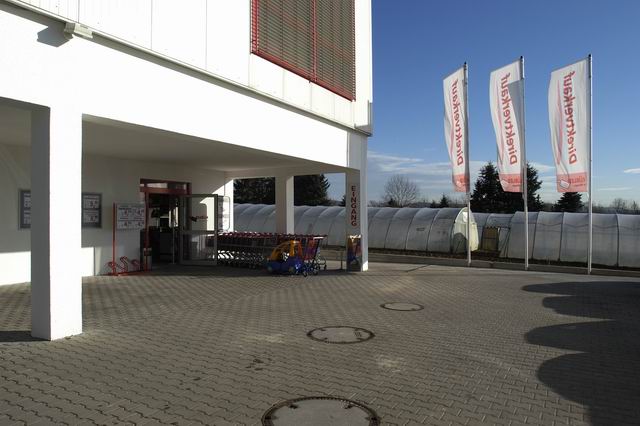 In the building of the production site starts the first branch outside the town of Stuttgart with our factory store. The idea was to sell freshly produced goods directly at the production sale for a fair price like in the “wholesale for everybody”. Big reconstruction at the ancestral seat in Stuttgart near the Feuersee which contains a bistro, a beer garden and bigger salesrooms

The management is taken over by a foreign managing director. The successful factory store is expanded with the meat manufactory that includes a specially fabricated dry age room in which particular meat pieces are aged with a traditional maturing method. The meat manufacturer also has specialities from all over the world, for example from the USA, Argentina or Australia.

Here you will find goods from master craftsmanship for gourmets who are looking for a special taste experience. 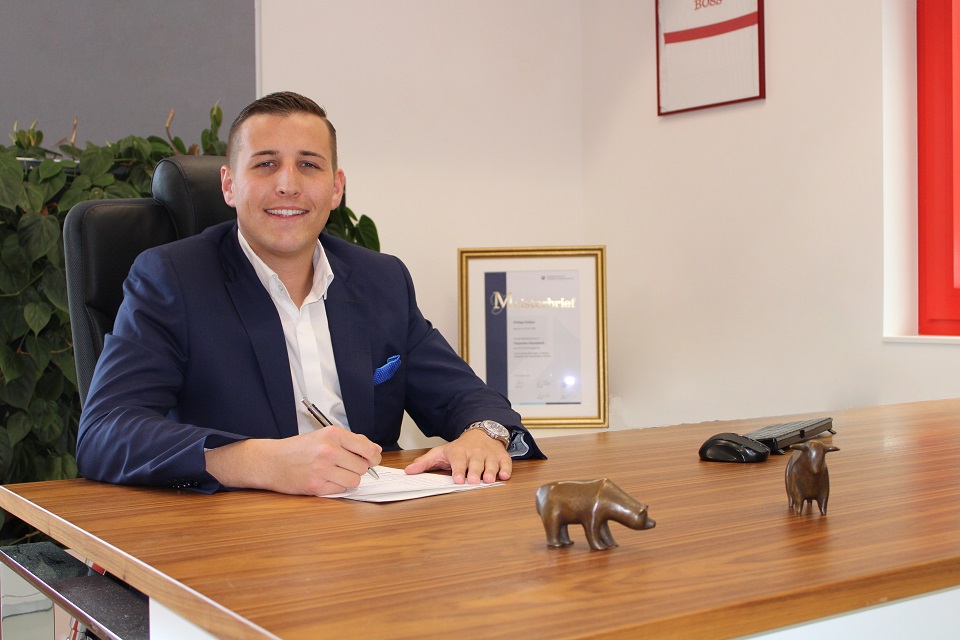 Philipp Kübler takes over the management of the entire company, which is now managed by the family in the fifth generation. After positive business developments and a further increasing demand from customers, the Metzgerei Kübler takes over production facilities in Frankenhardt near Crailsheim, including employees, and expands its know-how and capacities in ham and Raw sausage production.

In addition, extensive renovation work is underway at the main plant in Waiblingen in order to also expand the production capacity here.

In the McKee in Crailsheim, one of the most modern butcher’s specialist shops in the region of Schwäbisch Hall is officially opened under the name Richard’s Kübler, as a tribute to the husband of Traude Kübler. The first Kübler regio-market is opened at the production site in Frankenhardt also under the name Richard’s Kübler. Fresh foods such as dairy products, fruits and vegetables as well as fresh meat and sausages are also offered here in the style of a market hall from Thursday to Saturday.

Entry into the production of vegan food.

As one of the few manufacturers of vegan sausage and meat substitutes, we have succeeded in producing and distributing them on a pure vegetable basis without the use of chemical additives.

Our philosophy is simple: we produce best quality products with the passion and the tradition from five generations.

Some things that seem to be obvious, are lost nowadays.
Producing meat and sausages still means for us to use handcraft and commitment.

With our long history of succes we serve an important contribution to the quality of life and the well-being of our customers and our employees each day.

The Kübler company, which in the meantime extended to international succes, is the lifework of the family Kübler. For more than five generations we are living the art of producing sausage and meatproducts deeply in all facets.

But we do know, that the biggest part of the succes of the Kübler GmbH & Co. KG is due to our employees who are working each day with their heart and their soul.